We are able to assist with regulatory, compliance and legal issues, particularly involving FMCG, healthcare and the pharmaceutical sectors. We have experience in dealing with the Medicines and Healthcare products Regulatory Agency (MHRA), including the Inspection Action Group (IAG), NHS (including CCG), General Pharmaceutical Council (GPhC), General Medical Council (GMC) and other regulatory authorities and agencies.

We have advised and represented on a great number of regulatory, compliance and legal issues within the healthcare and pharmaceutical sectors, particularly those issues including the MHRA, GPhC and GMC.

Our team have recent relevant experience in a number of areas, including in: 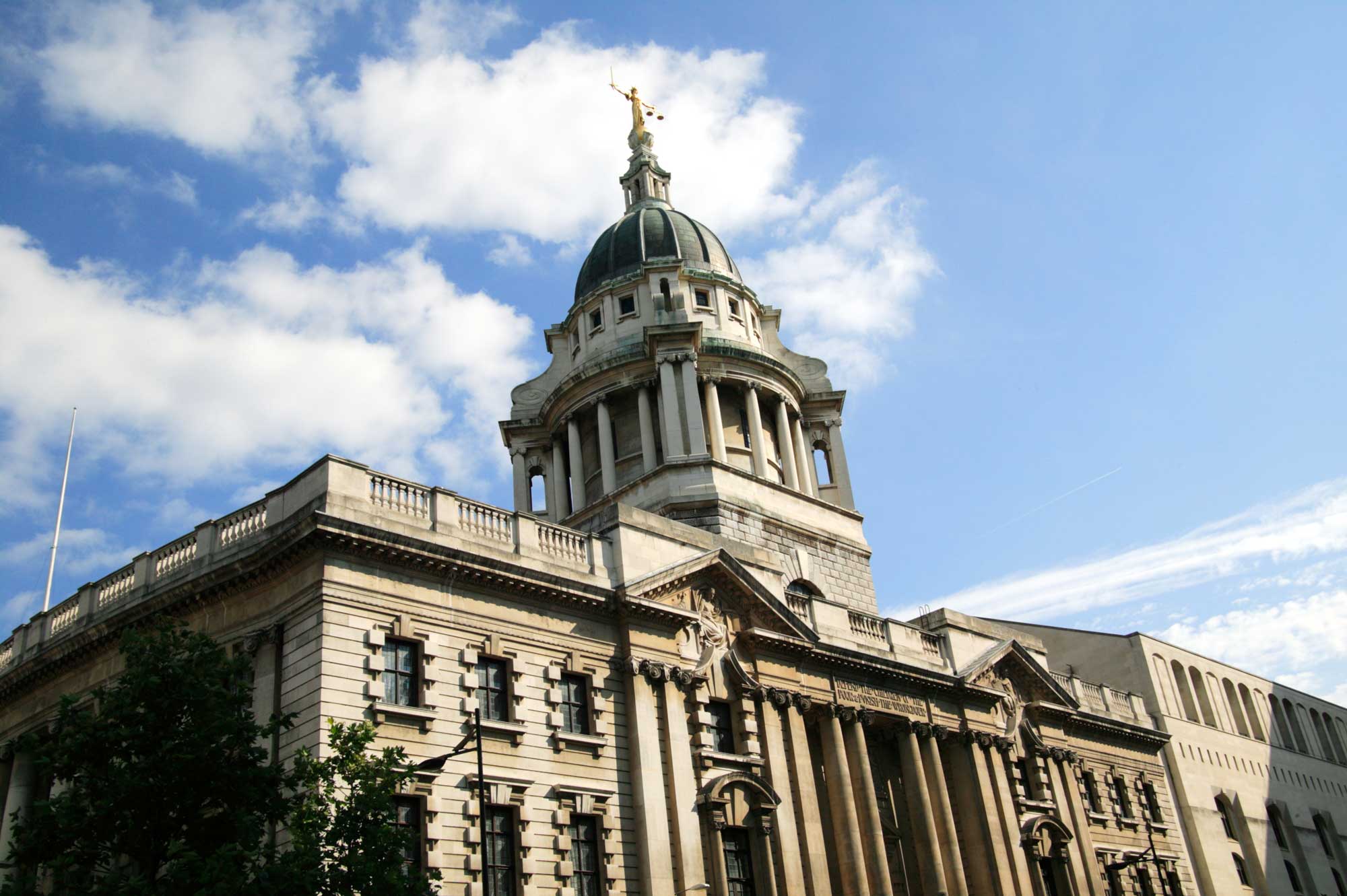 Please leave us a message and we'll get back to you shortly.